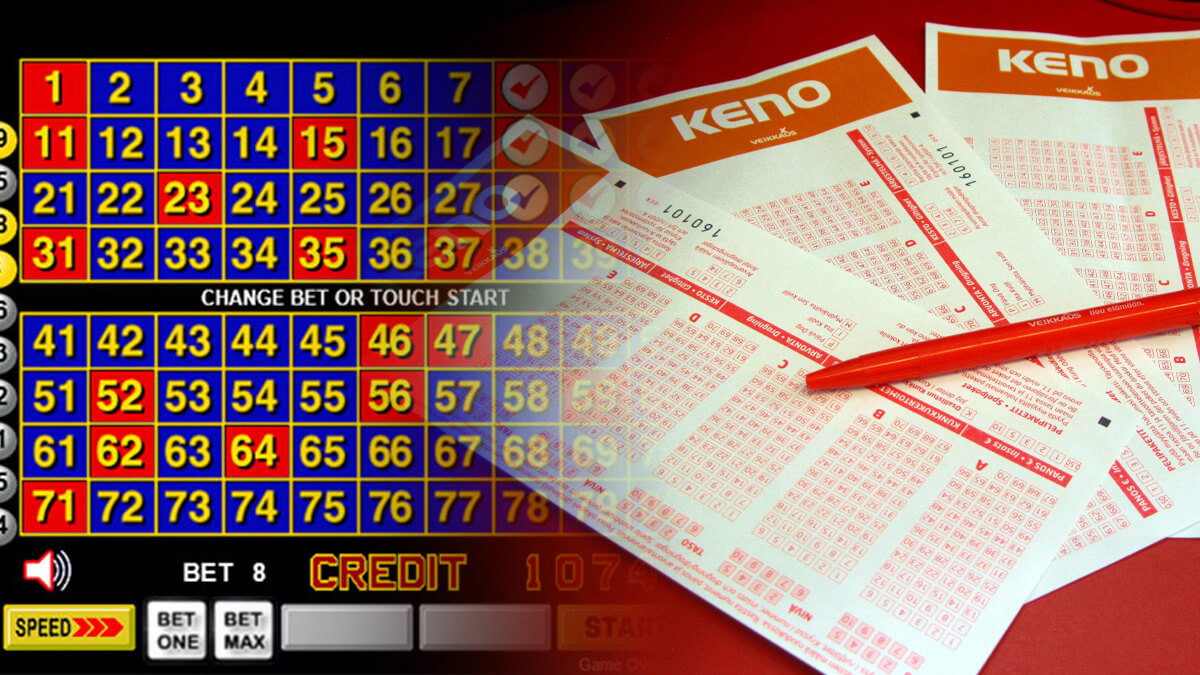 Systems of the game emerged almost simultaneously with the emergence of the games themselves. And over time there are more and more of them, because every participant dreams of a bright victory.

However, we will try to describe the most popular strategies and systems of playing “KENO”.

The theory of chance in “KENO”

But even so, there are those who notice some regularities.

Instead of betting on numbers that have fallen out a long time ago, some participants, on the contrary, give preference to those that fall out more often. Others argue that the numbers that are next to each other are more likely to roll, i.e. if 50 rolls out, then 51 must also roll out, and so on.

Betting on the outcome of a reverse event

There is also an interesting technique called “reverse event outcome betting. It is based on the statement that one cannot enter the same river twice and the same event never happens several times in a row. Proponents of this strategy are of the opinion that to win, it is necessary to analyze the statistics of all draws. Based on the results of this analysis, bets are placed on the numbers that have not yet fallen out.

Playing by D’Alambera and Martingale method

When playing by D’Alambera’s method, the number of successful bets can increase significantly even with a minimum budget. This method is common in stock trading, roulette and lottery betting. Its essence is a simple formula:

According to the Martingale method, one of the most famous strategies in the world of gambling, the player raises his bets if he loses and returns to some initial level if he wins. For example, if your bet in “KENO” in the size of 1 dollar was not winning, then in the next draw a bet of 2 dollars, will help minimize the effect of the loss in the first game. If the bet of 2 dollars, in the current draw turned out to be lucky – then the next time you can bet 1 dollar,.

Row of numbers – a less risky method than the Martingale strategy. This method does not promise to immediately return the lost money. But it is more flexible. Proponents of this method operate in the following way: first, they specifically determine how much money they want to win, then with a term, how quickly they want to achieve it. With each win (not necessarily the desired amount) the number of assigned numbers is reduced by 2 numbers, if the game is inconclusive, another number is added.

The essence of the “catch-up” strategy is that participants all the time bet on the same numbers until they fall out. This system is particularly popular with participants around the world in combination with the methods of D’Alambera and Martingale, described above.

Of particular interest are the game systems by which the participants managed to win large sums. Based on their own experience, professional participants develop their own methods of choosing the numbers, which, in their opinion, can help in the next drawing “KENO”. One of the most effective fans of the game recognized “Block system”, through the use of which was played the biggest prize money game “KENO” in Ukraine.